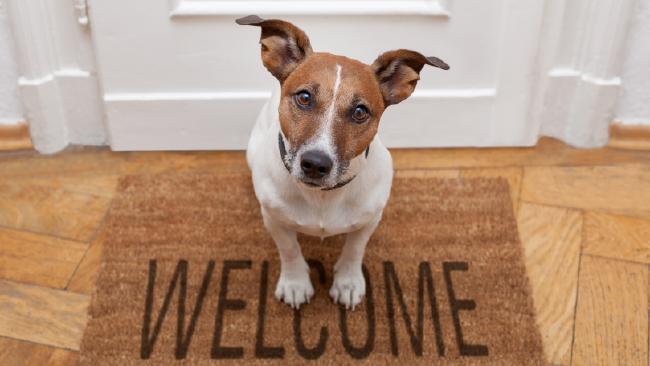 Victoria’s tenants union has called for changes to the state’s tenancy laws that would allow people to keep pets in rental homes without needing approval from their landlords.

In a submission to the Residential Tenancies Act Review, announced by the Victorian Government last June, the union argues that tenants should only have to notify landlords that they have a pet or intend to get a pet rather than ask for permission to have one.

Tenants Union of Victoria policy officer Yaelle Caspi said while the Act did not currently outlaw pets in rental homes, many landlords included pet bans in tenancy agreements, reasoning they may damage their property.

She said union wanted a clause added to the Act that would allow tenants to keep pets without requiring landlord approval, as in majority of cases a tenant’s bond payment would offer “more than sufficient” cover for any potential damage caused by an animal.

“The tenant‘s bond is kept as a safeguard to cover any potential damage to the property,” the submission reads.

“Tenants with pets have considerable difficulty accessing rental properties due to the large number of landlords who do not permit pets.

“This issue also constrains tenants who are in existing properties from getting a pet.”

One third of all Victorian renters are not getting their bond back in full, and few exercise their…

Renting with pets in Melbourne

Shockingly - it's estimated 19,879 family pets per year are surrendered to the RSPCA because…

Own a rental property? Know your tax deductions.