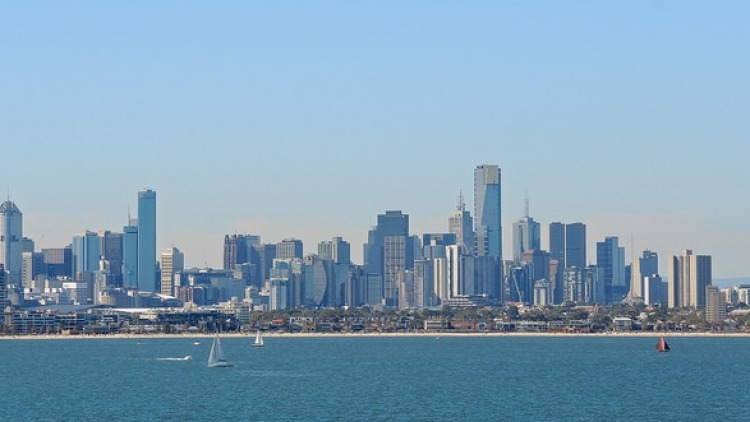 Melbourne has been named the world’s most liveable city in The Economist’s annual study for the fifth year running.

The designation is perhaps even more impressive given 57 of the 140 cities surveyed – over one third – have all experienced a decline in liveability for the same period of time.

The Economist Intelligence Unit’s Global Liveability Ranking is the world’s most widely accepted ranking of “liveability” rating cities in the areas of stability, healthcare, culture and environment, education and infrastructure. Melbourne scored 97.5 out of a possible 100, where a rating of one is intolerable and 100 is ideal.

Green spaces within walking distance of the CBD, are a contributing factor to why Melbourne is the most liveable city in the world. Photo: Pat H

The report, annually released each August, says the best scoring cities tend to be mid-sized cities in wealthier countries with a relatively low population density. Coming in at second place was Vienna and in third, Vancouver.

©2015 Joanne Brookfield for The Age/Property.

Everything you need to know about finding a gardener